Lackawanna College’s mission is to provide a quality education to all persons who seek to improve their lives and better the communities in which they live.

Lackawanna’s Core Values include a commitment to: 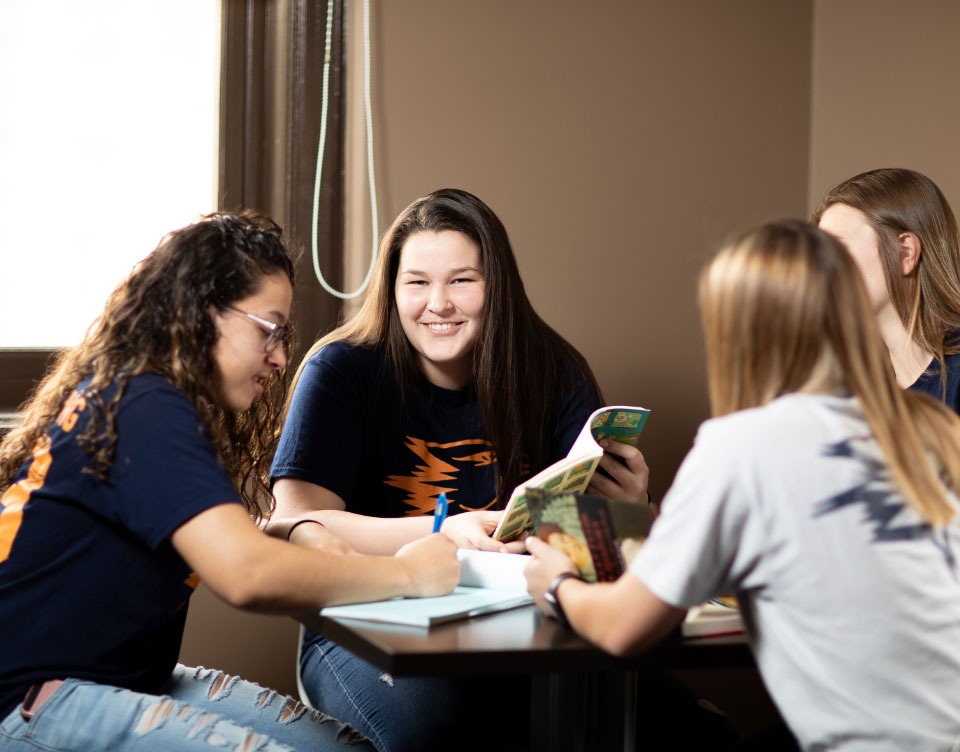 Nestled in the heart of downtown Scranton, Lackawanna College remains one of the oldest educational institutions in the region. For over 120 years, the College has been empowering students to become the next generation of leaders, and its roots in Scranton run deep.

Since its formation in 1894, the College’s mission has always been to provide a quality education to all persons who seek to improve their lives and better the communities in which they live.

Over its century-long history, the College has seen many distinctive transformations of educating and preparing students to meet the ever-changing demands of the 20th and 21st century workforces. This was true in its earliest days, when prominent local educator, John H. Seeley, adopted Lackawanna Business College on North Washington Avenue in 1902, which he merged ten years later with the neighboring Scranton Business College. 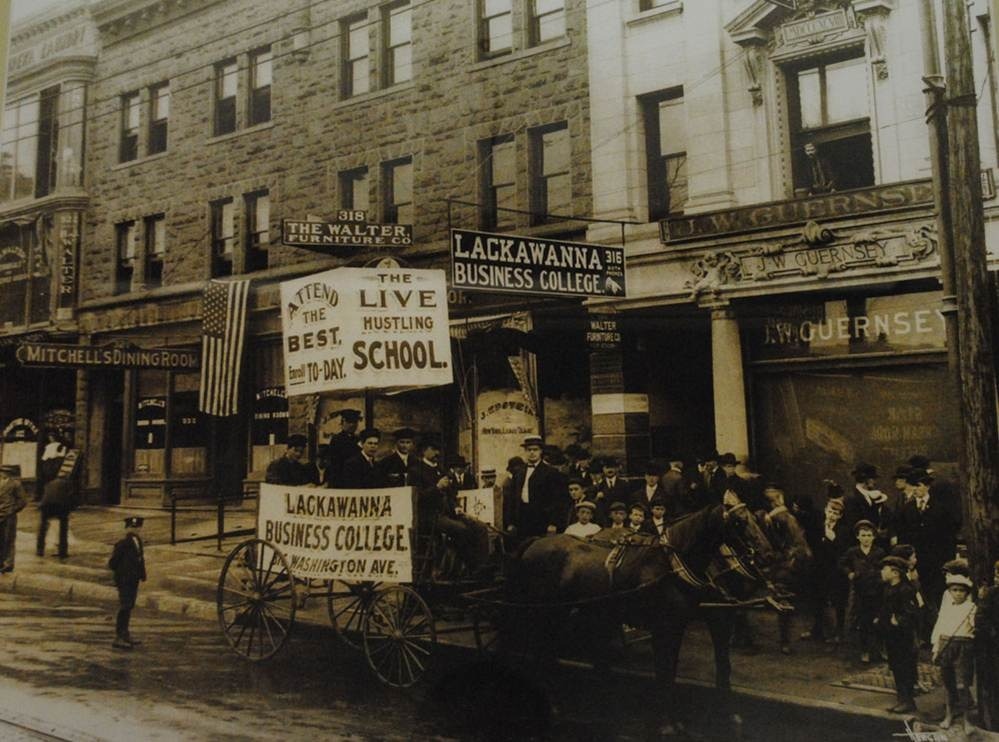 The brand new Scranton Lackawanna Business College was built in the city’s flourishing downtown. The newly formed institution primarily supported Scranton’s emergence as the hub of the nation’s coal industry and served as a place to educate the breaker boys of the area’s anthracite coalmines. The College demonstrated that it could effectively change to the adapting needs of the region through the addition of civil service courses and a condensed effort to train women professionals. After World War II, the College proved its adaptability, once again, and made additional modifications to accommodate the returning veterans seeking new career opportunities.

Lackawanna Junior College was chartered in 1957 as a nonprofit institution, and course offerings expanded to include humanities and the social and behavioral sciences; Lackawanna could now award associate-level degrees, reinforcing its purpose as the community’s college.

The College further strengthened its place in the Scranton landscape when it purchased and renovated the former Scranton Central High School in 1994. As a signal of its continuous growth as a thriving academic institution, the College dropped “junior” from its name in 2001.

Presently, the College has satellite centers in Hawley, Hazleton, Sunbury, Towanda, Tunkhannock, the Environmental Education Center in Covington Township; and a rapidly expanding main campus in Scranton with six total operational buildings. While the College continues to flourish, its role in the city of Scranton has become stronger than ever.

Lackawanna College, which is accredited by the Commission of Higher Education of the Middle States Association of Colleges and Schools, has been home to many successful programs, and today offers nearly 30 bachelor’s and associate degrees as well as certificate programs and a competitive training institute.

The College prides itself on its focused class sizes, which allow for personalized attention from skilled and extremely passionate faculty; its progressive curriculum, innovative programs, and cutting-edge learning studios that better prepare students; and the unparalleled student support services and active student life community that deepens each student’s college experience.

The College has always placed incredible importance on remaining an affordable choice, while still preserving rigorous and engaging academics. The College continued that tradition when it chose to offer its first-ever bachelor’s degrees beginning in the fall of 2017, yet again adapting to the current educational landscape.

Lackawanna College is proud to have been a significant part of Scranton’s incredible history and is eager to be part of its exciting future.